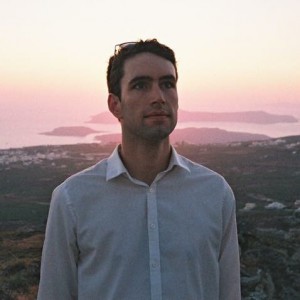 Henry Babbage is an artist whose practice currently explores conceptions of strategy, sensibility and value at work in auction houses and online marketplaces. Henry recently began a collaborative entity called Blooms, a digital repository from which to test and stage the presentation of data sets, historical content, ephemera, and raw material commodities. He also co-founded Theresa, an ongoing project for outcomes free from the constraints and finality of exhibition formats: Theresa takes place opportunistically and focuses on projects which consider intimacy, transience, or intervention. 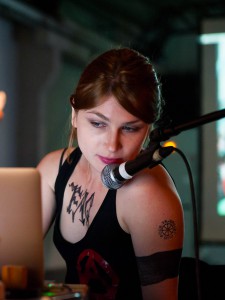 Eve Chabanon creates contexts of assembly and gathering. She uses objects or situations which invite or provoke the audience into becoming involved in a collective process. The restitutions of these events take several forms such as writing, performances or publishing. She has recently contributed to exhibitions seminars and workshops at places including Les Laboratoires d’Aubervilliers, Le Parc Saint Léger, Glassbox and International Graphic Design Festival; and has edited The Specimen (Le Feu Sacré, 2015) and Le Manuel (Tombolo Presse, 2016). 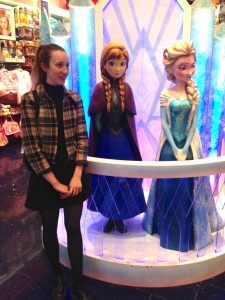 Eleanor Davies is an artist, researcher and stylist working in London. She graduated with a BA in Fine Art from Goldsmiths College in 2012. Eleanor’s practice stems from a fascination in the agency of objects and how our use and engagement with them is coloured by gender, class and taste. Working on a range of projects since graduating, Eleanor has collaborated with fabricators, archivists, stylists and shop owners.
http://eleanordaviesartist.co.uk/ 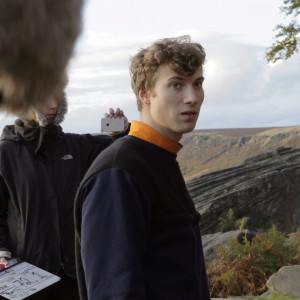 Louis-Jack Horton-Stephens is an artist filmmaker whose work considers the creation of legacy through haptic reasoning and embedded physical knowledge. Intelligence of this kind is often indescribable but is evident within the flourishes of a broad range of craftspeople: from artisans and engineers to actors and athletes. His work takes form through collaboration, in part as a way of testing the archetype of the auteur. www.louis-jack.com 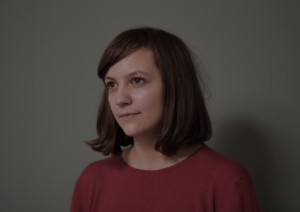 Anneke Kampman is a singer, composer and sound artist. Anneke makes electronic music by exploring her voice as an object: aiming to highlight its poetic, gestural and political potential. Her work explores grey zones, between the technological and the embodied, presence and absence, the fictive and the real. Current projects include Labyrinthine, a collaborative new Opera premiered at The Other The Self Festival (QO2) in Brussels October 2015.

Tannu Kotecha is a South Asian Londoner born on the Kenyan equator. She is a largely self-taught, mixed media visual artist. Her work begins with a process of ‘organic chaos’ that usually involves experimenting with photography, found and domestic materials as well as stitching to produce sculptural pieces or performance-based photo sequences. She has a strong interest in the rituals associated with life, loss and death, as well as in mapping journeys and stories. She has been a community activist for many years, most recently supporting the Movement For Justice campaign to close down UK detention centres. 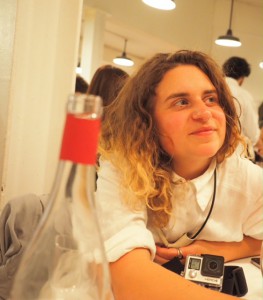 Rosie Morris is a filmmaker from London with a background in collaborative performance practice. A concern of her work is the erosion of community in London and she is interested in where resistance to this may emerge. During her time at OSE she will research the role of the onsite caretaker within the context of social housing since the 1950s, whilst exploring collaborative ways of generating documentary material. 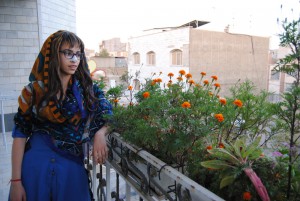 Anni Movsisyan is concerned with processes of decolonising the mind. She explores questions around “spyurk”, or the contemporary Armenian diaspora identity, through subverting the culturally familiar with performance, collage, and other forms. Anni is interested in unpicking our understandings of power in order to engage institutions and individuals in a nuanced dialogue around the colonial matrix of power we live by. She is a member of the London-based collective sorryyoufeeluncomfortable. 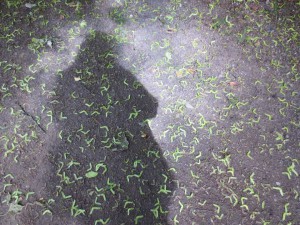 I am interested in the politics of space, social housing and ideas around home, belonging and displacement. I am currently working on The Doorways Project, a site-specific sound installation exploring homeless culture through the narratives and personal experiences of people living on the street. My background is in community arts and working with children on the autistic spectrum. 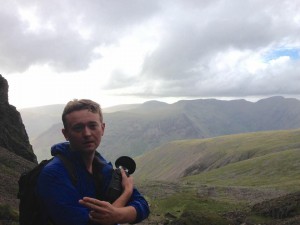 I am presently researching prehistoric culture in order to develop contemporary post-humanist and accelerationist discourses. Sociality and technology engendered the emergence of consciousness in our early human ancestors. This gives rise to an impression of people who are naturally artificial and collaborative. During my time at OSE I hope to navigate the intersections of history, culture, collaboration and technology to make a new work that inhabits this problematic field. 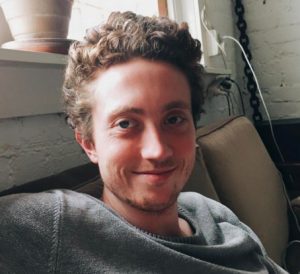 Emil Scheffmann is a New Zealand-born artist, writer and community-activist. A co-founder of artist-run space FUZZYVIBES, Emil is interested in systems of communal learning and artistic autonomy. During his time at OSE Emil will undertake a series of investigations grounded in the immediate context of De Beauvoir Town. 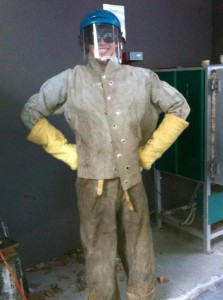 Theo Shields works predominantly with sculpture and video.  His most recent work explores the changing states of organic matter and its relationship to time and place. He responds to the visual and tactile textures of the landscape around him using indigenous materials to create site-responsive sculptural installations. Collaborating with industrial tradesmen he refracts a series of dialogues between materials, individuals and traditions through a lens of social responsibility. www.theoshields.com 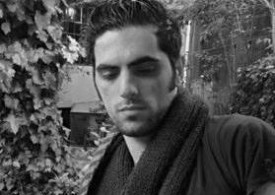 Joel Sines is an actor, performer and theater director from Portugal. He is the founder of the collective Ma Companhia in Porto. At OSE he will pursue an experimental practice based on research to apprehend the complex condition of theatre and live performance, and its constraints. He will explore the impact of the performative in society, where stages and the actor are unconsciously being produced, through a close reading of the psychological foundations that are collectively manifested in the real. The work will be to formulate platforms to invent new lines of enquiry in relation to new technologies and materials.

Eleanor Vonne Brown is interested in expanded publishing practices, especially writing and performance, which use distribution networks as alternative places for art. She has been running X Marks the Bökship, a bookshop and project space for independent publishers in London.