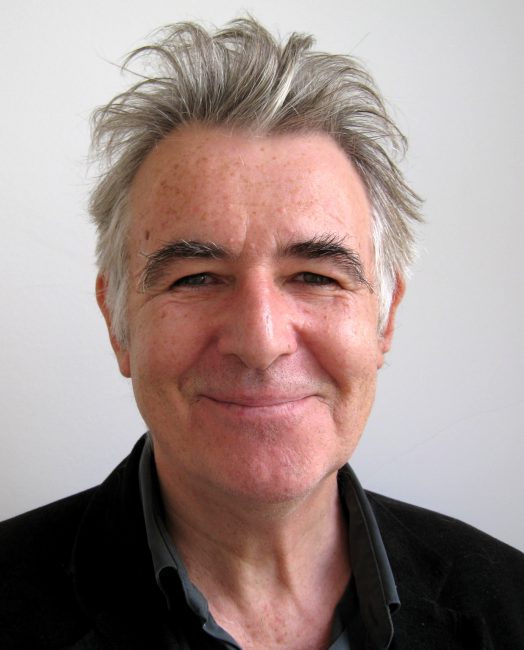 John Smith was born in Walthamstow, London in 1952 and studied film at the Royal College of Art, during which time he became involved in the activities of the London Filmmakers Co-op. Inspired in his formative years by conceptual art and structural film, but also fascinated by the immersive power of narrative and the spoken word, he has developed an extensive body of work that subverts the perceived boundaries between documentary and fiction, representation and abstraction. Often rooted in everyday life, his meticulously crafted films playfully explore and expose the language of cinema.

Since 1972 Smith has made over fifty films, video and installation works that have been shown in independent cinemas, art galleries and on television around the world and awarded major prizes at many international film festivals. He received a Paul Hamlyn Foundation Award for Artists in 2011, and in 2013 he was the winner of Film London’s Jarman Award.