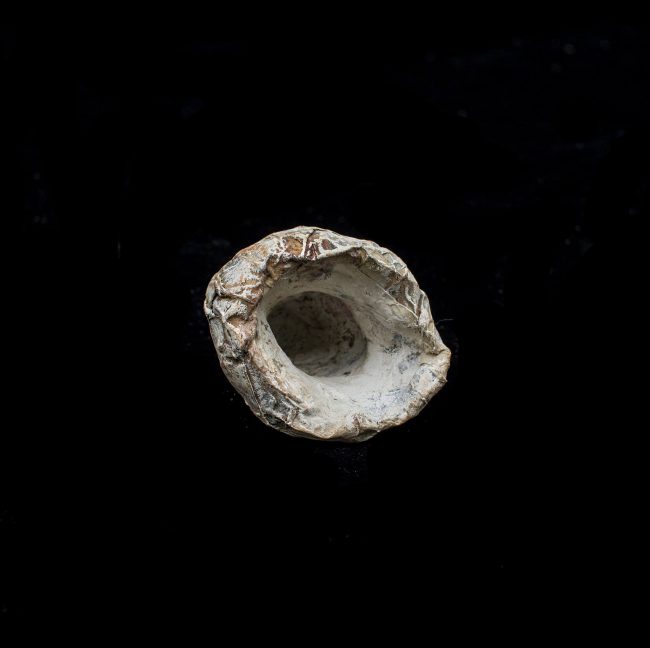 This workshop develops Joseph Campbell’s notion that dreams are private myths and myths are public dreams.

By bringing out the myths within, we can embark on new transformative and collective quests to inform our future environments.

Rather than avoiding spaces of uncertainty, the workshop will reveal how working with uncertainty has the power to harvest a new type of knowledge and produce systems, informed by the structures of our cellular memory. By using artist objects and what the artists call ‘potent material’ the workshop will exercise the idea that sound and material have the ability to transcend the present.

Participants will initially take part in an audial dreaming experience followed by collective making and improvisation allowing them to reflect upon ideas of sculpting a collective social imaginary. These shared visions of spatial and experiential connectivity will form new ways of understanding the vital qualities of gathering structures, ideas of ‘home making’ and deep listening that are embedded within ancient memory.

Fourthland (Isik Sayarer and Eva Knutsdotter) is an artist collective that uses objects, ritual, storytelling and enactment to co-create public space and performances.

Recent works include touring work BREADROCK, in collaboration with Rosalind Fowler, Kestle Barton and PEER 2018, BearMotherHouse with Xenia, SPACE London 2017 ; The Storm within Jeremy Deller’s Utopia Treasury, Somerset House, London (2016); back to where we have not quite been, Arnolfini, Bristol (2015); The Collective Tongue, Errant Bodies, Berlin; and everything happens on the street, PEER, London (2015). They have had recent residencies at CASS School of Art and Design, London (2016), Cabot Institute of Climate Change, Bristol (2015), and presented workshops Birkbeck, London (2016); Bergen Academy of Art, UCL Urban Lab, London and South London Gallery Local (2015). Fourthland also run a twice-yearly nomadic residency programme, yörük—a creative and holistic retreat co-hosted with different alternative communities around the world