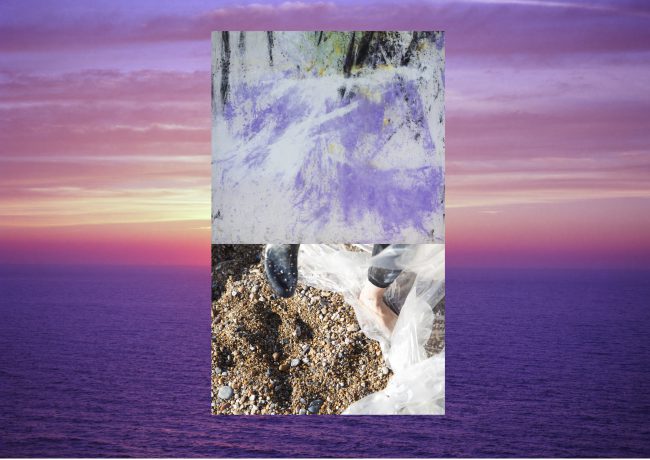 On the occasion of her visit to OSE’s study programme, Jessica Warboys will introduce her predominantly painting and film based work revolving around ideas of record, performance, prop and object. Nature in its many guises shifts from backdrop to character and collaborator as Warboys navigates her experiments in form and narrative.