On Justice and Technique: Maria Drakopoulou 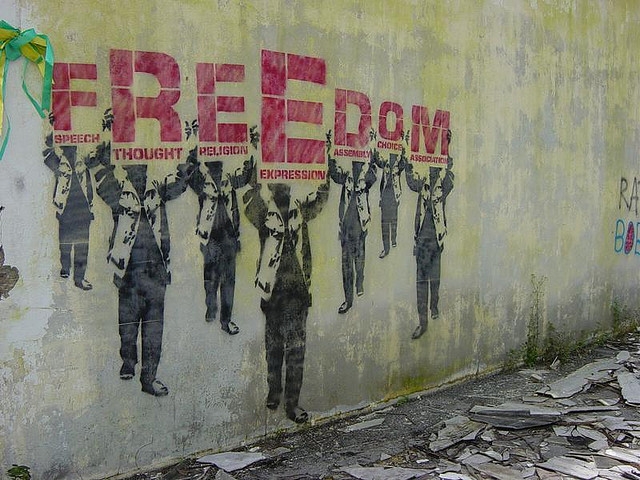 Human experience in the West has been grounded upon a division between persons and things. We all believe that we are persons, simply because we are not things. The creator and the custodian of this division has been law.

Law, throughout its history, has clearly delimited what it means to be human. It has determined the legitimacy of political communities, the rights and duties of those who populate them and exercised its authority to set out what is just and right and what is wrong. In its function to generate normative understandings of humanity, the law has often been likened to a techné, an art, the art of the good and the ethical. Modernity in wishing to transform law into an exact rational science has seriously challenged the ethical dimension of law’s power to imagine and create the ethical norms and values by which communities abide and live. Current developments in the fields of the biosciences and technology appear to render a deadly blow in law’s received function as the custodian of the normative parameters of human life. How are we, therefore, today, in the era of Anthropocene, global capitalism, and neo-colonialism to think of the relationship between law and humanity? Between law and justice? Between law and technology?

This event is part of Topics in Critical Thought, a short course designed to offer an introduction to critical thought in general and provide a series of engaging talks, discussions and activities related to topics of contemporary concern to critical theorists. Members of the Centre for Critical Thought at the University of Kent will deliver all of the sessions. All seminars, except the last one, will be two hours long – 6.30-8.30pm – and will take place on Thursday.

More information about the full programme can be found here.