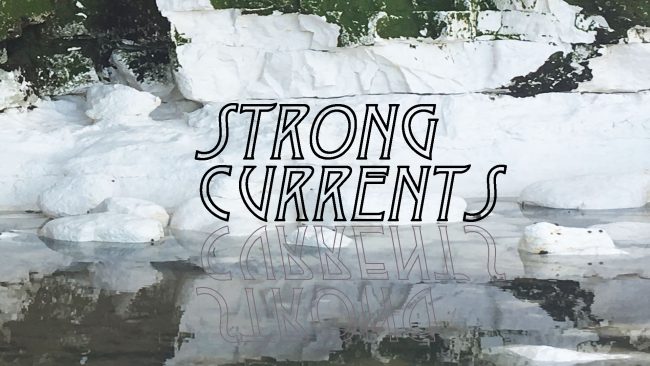 On the first day, they were asked the riddle: “What are the forces that govern your lives, that you think might die, yet you would like to keep alive?” The group came up with five forces: shame, empathy, in/sanity, dysfunction and touch. Those were embodied through forms including sound, sculpture and writing, presented on Saturday 21 April on the occasion of a public event, and have since been decomposing and spreading to become protective forces.

At 12pm, members of the public joined us for the last mile of our quest along Botany Bay, where the beach was transformed into a score made of sounds, objects and sequences. The journey along the Bay lasted 45 min.

This event was made possible through support from Arts Council England and Fluxus. 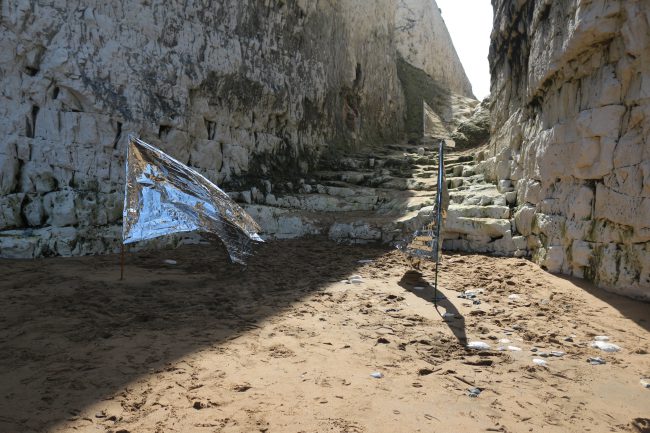