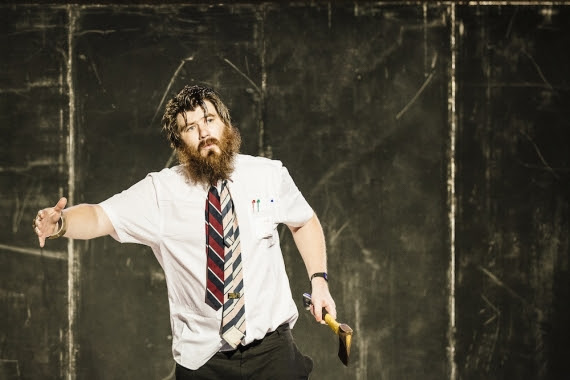 Daniel Oliver is a performance artist, researcher and teaching fellow at Queen Mary University of London. His recent PhD research, based at Queen Mary, investigated the efficacy of awkwardness in contemporary participatory performance. His performance practice is participatory and awkward and has been shown throughout the UK and overseas.