Writing for Performance with Sally O’Reilly 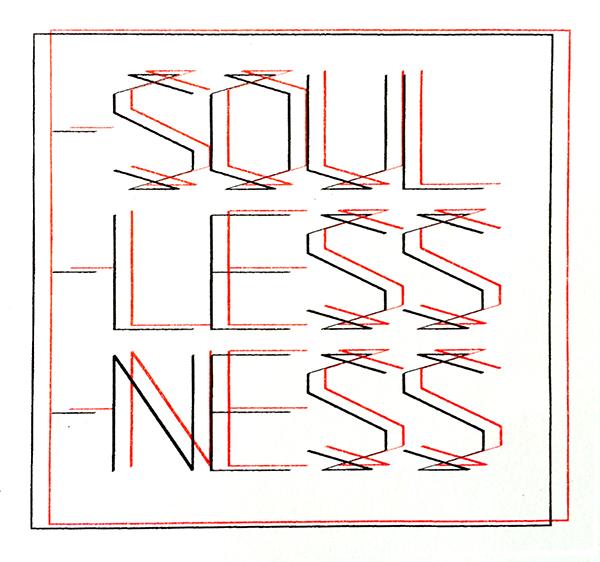 Writer Sally O’Reilly publishes and distributes text in conventional and expanded forms, from art magazines to performance lectures to opera. Her diverse subject matter spans such abstractions as rhetoric and ambiguity, as well more concrete phenomena – for example noses and historical technologies. Her ongoing research and practice is a means to conduct an investigation into how knowledge is generated, circulated and expressed.

Besides contributing to several art magazines and numerous exhibition catalogues, she has written the libretto for the opera The Virtues of Things (Royal Opera House, Aldeburgh Music, Opera North, 2015), a monograph on Mark Wallinger (Tate Publishing, 2015) and The Body in Contemporary Art (Thames & Hudson, 2009). She was writer in residence at the Whitechapel Art Gallery (2010–11), producer and co-writer of The Last of the Red Wine, a radio sitcom set in the art world (ICA, London, 2011), and co-editor of Implicasphere (2003–8), an interdisciplinary broadsheet.

Her novel, Crude, about public speaking, sensuality and the oil industry, will be published by Eros Press in spring 2016, and she is currently devising a series of two-handed operas for galleries as part of her Writer-in-Residence programme at Modern Art Oxford.

Soul-Less-Ness is a curriculum for sound, voice and performance, exploring modes of production, methods of representation and the future politics of listening. The series includes three ‘Writing for…’ workshops, transforming written texts for radio, performance and documentary.

Please e-mail to reserve your place.